Pen Doctor: Side by Side: The Parker 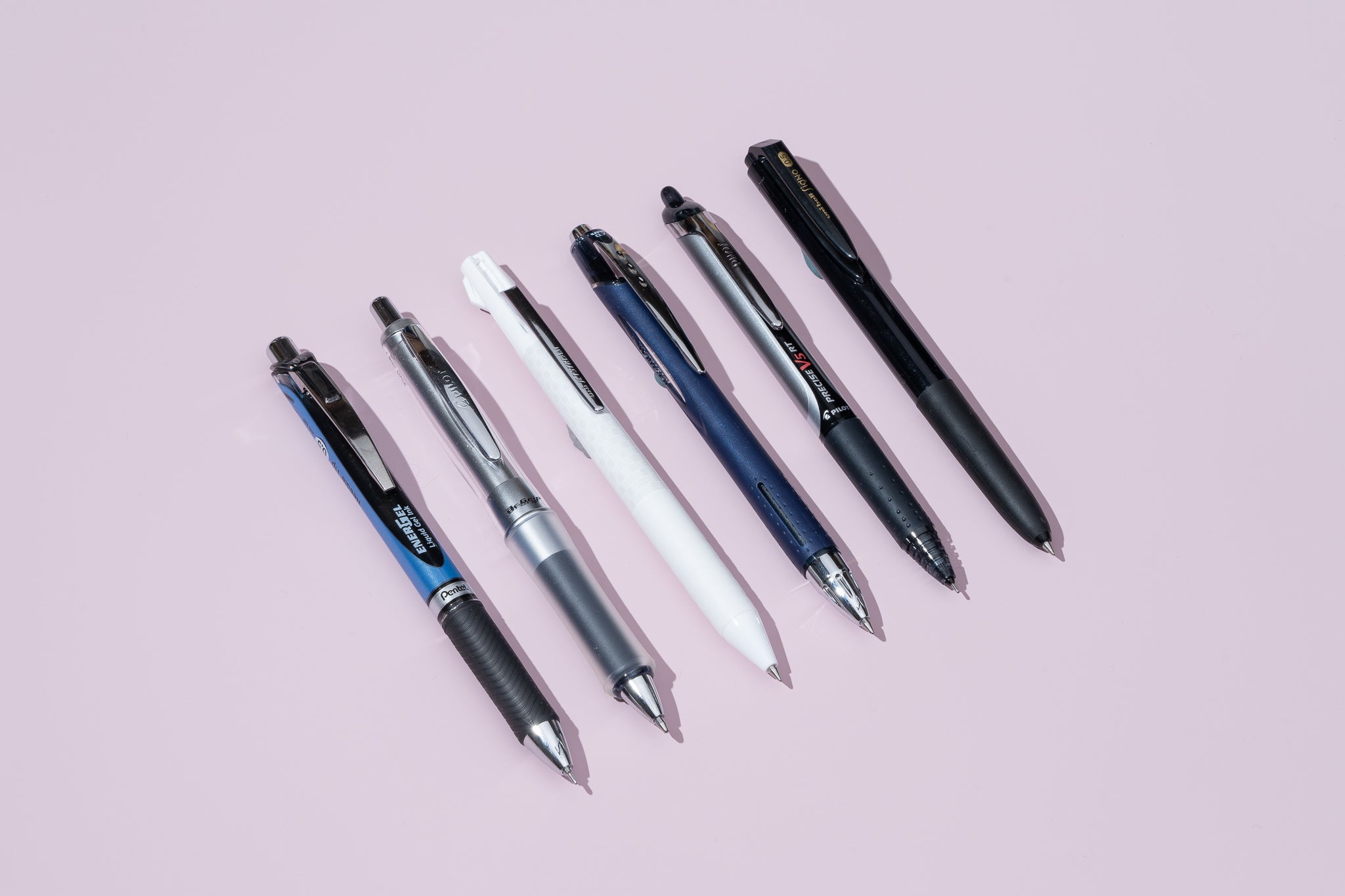 If you‘re an enthusiastic fan of the Parker “51”, you might wish that this greatest of all pens were still in production. You’ve probably looked at Parker’s new 51 SE and its hefty price tag. You’ve probably also read the reviews and comments, from which you’d have learned that the 51 SE looks like a “51” externally but is so different internally that it’s a “51” in name only. This means you’re right back where you started, wishing Parker still made the “51”.

Well, Parker doesn’t make the “51” anymore, but you can stop wishing. The Shanghai Hero Pen Company, which grew out of the ashes when the Communist government nationalized foreign holdings in China, is making pens in the original Parker factory in Shanghai, and one of the company’s best-selling models is the Hero 100. The Hero 100, which looks much like a Parker “51” Mark III, is as close as you’re going to get to a “51” without seeing PARKER “51” on the barrel.

When you take a real look at the 100, you see a pen with a very attractive brushed cap that looks like stainless steel. The metal color is less brown than most stainless, though, and it is remarkably attractive. Barrel colors are burgundy, turquoise, and black, and there is also a Flighter version (pictured in this article). Plastics are solid, not at all cheap or cheesy, and the overall fit and finish of the pen is as good as that of the original “51”. Surprised? So was I; I had been expecting to see a cheaper, lightweight, less finished appearance like that of the Hero 329 and 330, steel-nibbed pens that are designed to sell for much less than the 100’s sticker tariff. Here’s the 100 shown posted, with a 330 for comparison:

The clip, instead of the classic Parker ring-mounted version, is a Sheaffer-style spring-loaded clip, and it is very sturdy. Other small differences show up in the metal jewels on the cap and at the end of the barrel; there are 61-style tassies at both ends of this pen, but with turned metal jewels instead of celluloid. But this is not a 61; it has the diameter and heft of a “51”, and it lacks the heat-embedded arrow that Parker added to the 61’s hood as part of its 1950s style makeover.

For all practical purposes, the Hero 100 is a “51”. It has an aerometric filler, and its internals is so much like the guts of a “51” that the feed and the 14K nib are interchangeable with their Parker counterparts. The hood is longer, like that on a Parker 61, but that is to allow Hero’s slightly revised design to fit.

The catch comes when you start comparing parts beyond the nib and feed. Here‘s where it gets really interesting because the 100 is actually finished better than a Mark III “51”! Like most “51” Mark I pens, the 100 has a sac guard that is sturdy brushed stainless, while the Mark III’s sac guard is made of thinner material with a bright finish. That particular “51” feature made its appearance with the advent of the Mark II, and while it is admittedly less costly than its predecessor, it also looks and feels decidedly cheaper. Here are pictures of the two pens’ fillers:

Take a look into the barrel of a 100 Flighter, and you will see a solid plastic barrel, trimmed down and sheathed in the same way as a Sheaffer Snorkel Masterpiece. Look inside a Parker Flighter’s barrel, and you’ll see an empty metal shell. This is a small point, but the Hero’s barrel, with plastic reinforcing its shell and with a solid tassie, is less likely to suffer the dings so common to the barrels of Parker “51” Flighters.

Speaking of metal barrels, both Parker and Hero use metal threads in their Flighters’ barrels. But on the Parker, those metal threads mate with the plastic threads of the connector that holds the filler to the front end; on the Hero, the connector threads are metal. (There’s a plastic connector inside; what you see is a connecting ferrule like that on a Parker 61.) This, like the sheathed plastic barrel, is a small point; but it is one that suggests, overall, a more durable pen. learn more about pens nibs by clicking here

If I wanted to find something to pick at, I could point out that the tassie jewels on my pen aren’t both polished smooth; they both show machining marks, with one being very slightly rougher than the other. Golly gee whiz, what a terrible disappointment…

But How Does It Write?

It’s a “51”, remember? That should tell you all you need to know. When I filled my Flighter for the first time, I found it very slightly toothy, and the flow was dry, as I’d expect from a “51” OOTB (Out of the Box). A few minutes adjusting the nib for a nice wet flow and smoothing it, and this pen writes as well as any of my “51”s. Hero is noted for fine nibs that tend toward extra fine, but the nib on my sample, while still extra-fine, is closer to a true fine than I had expected. The dealer who sold me the pen says that the whole lot he currently has in stock is this way.

If you know me, you know that I am firmly entrenched in the “vintage” camp. I don’t buy modern pens, and while I admire many of them I really don’t have any desire to own them. That has all changed. The Hero 100 is the modern pen I had been waiting to fall in love with. I’d almost say it’s a vintage “51” in modern dress. And that’s something!

The Hero 100 is selling in the USA for $55.00, and at that price, it’s one of the best bargains since Pepsi gave you 12 full ounces for only a nickel. You can get it from either of these dealers: Norman Haase, His Nibs.com
Ray Adams, Wood ‘N Dreams

I have no business affiliation with either of these gentlemen, but I am a satisfied customer of both.