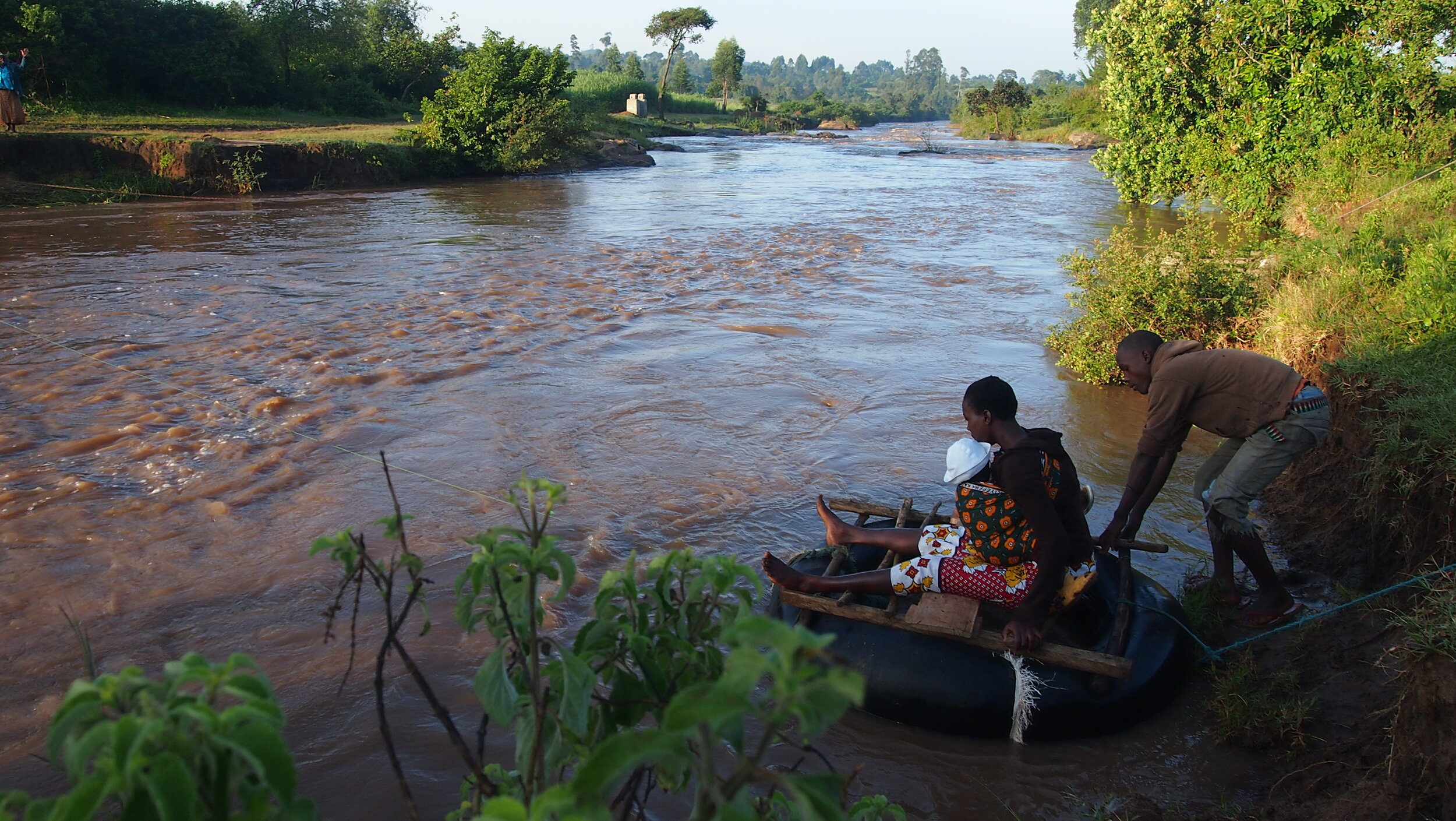 The name Sumgai has by now become synonymous with the dread nemesis of all collectors, the cause of “the one that got away”. Of course, the real dark secret of Sumgai is that we all get a chance to be Sumgai ourselves sooner or later. As a wise fellow once said, “we have met the enemy, and he is us”

Well, it has finally happened, yet, as I relate this tale, be warned! In true Lovecraftian fashion, I am certain that It is still out there, somewhere, biding its time, awaiting the moment in which to strike again… It had been a poor couple of days, lots of looking, stopping every few blocks or so, to root through antique malls and shops, only to hear the same sad story. It had been here….. The dark and malignant presence of the evil demon of pen collectors, Sumgai. I heard the same terrible story from a hundred dealers.

“Oh, yes, we had a bunch of pens, one big old red colored one, and one was all silver. But Sungai was here yesterday and bought them all.” It was truly horrible, the devastation that had been wrought upon this area. I quailed under the knowledge that I was too late, I had missed my chance to save these pens from the grasp of Sumgai. It was as if It was everywhere at once, through some awful porthole to another dimension It came, snatching up the pens, never to be heard from again.

I began to despair of finding anything, so as I turned towards home, I was of a mind to pass by the gleaming new antique mall. But then a sixth sense warned me. I vague feeling of something calling to me, deep within the recesses of my mind. I stopped and pulled into the parking space that was suddenly there, right in front of the door. I went in, and for the first ten minutes, it appeared as if It had been here, or if there had just never been any pens, to begin with. Then suddenly, I saw them! A case with about ten pens in it! I looked wildly around for a clerk, certain that It had already gone to find one and was on Its way back to buy them all! But no, I found one, and she opened the case and laid them out on the countertop! Four Vacumatics, and a couple of 51s.

The Vacs were all priced the same, $125. There was a tooth-marked black standard, a green demi, a brown standard, and… A brown Oversized! The 51s told the same story, both priced the same, $50, a plain beaten black one, and a Signet capped double jewel. This was the time for action, swift and certain action! At any moment Sumgai could stroll through the door, and there was no telling what It might do when It found out I had beaten It at Its own game! I offered $150 for the Oversize and the Double jewel 51. No doubt glad to have helped in the defeat of Sumgai, the dealer agreed! I had triumphed!

As I drove away, I thought I saw an awful form materialize and slink into the store. It seemed that there was a horrible cry, but I couldn’t be certain, I had the radio turned up…

This article was originally published in Stylophiles.